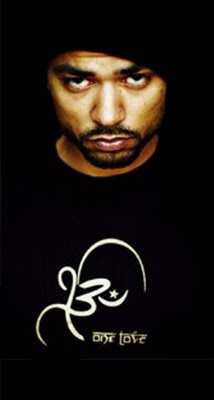 After immigrating to the West over ten years ago, Bohemia came to realize that the South Asian experience in America wasn't all nice cars and palm trees. On the contrary, he found himself living amongst murderers and drug dealers.

Through his experiences, come raw, hard-edged raps depicting not just California street life, but a life many South Asians lead in America. His lyrics are in Punjabi, while many of the hooks are in English. Placed over hip-hop beats, Bohemia makes it seem as though Punjabi was made to be rapped rather than merely spoken.

Bohemia looks up to artists such as Jagjeet Singh and the late Nusrat Fateh Ali Khan. His music has created a big impact on the streets of America and he has a large underground following and is widely recognized as the pioneer of Desi Hip Hop.