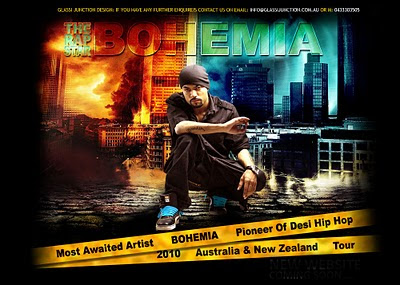 
I'm leavin for a few shows in Australia/New Zealand and I want to take another rapper with me for the tour, any suggestions?